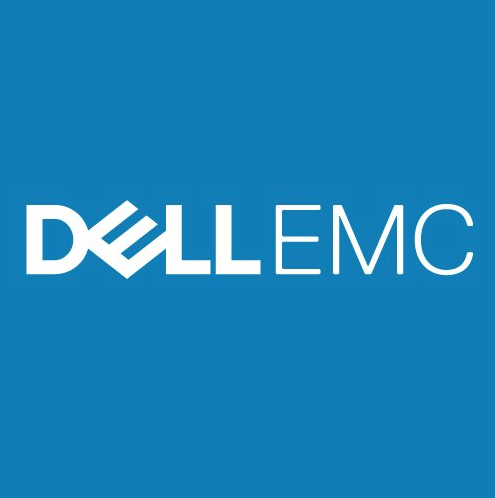 Following the merger between the two technology giants, Dell and EMC, Aptimore was engaged by the Facilities Management team to support the development of a multi-national team composed of both Dell EMC employees and supply chain partners working in different parts of the EMEA region.

Whilst the different participants worked their way through their Aptimore learning programs, their team leader, Bruce, held regular catch up meetings with each of them to ensure that they had an opportunity to put their learning into context.

Bruce found that the Aptimore program to be transformative for team members. For most, English was their second language, but they all found the course to be at a level that they could manage easily. Each of them gained different insight and skills, depending on their own needs and perspectives.

Here is some of the feedback that participants from different parts of the region gave us.

The German team leader told us a really tangible story about applying what he’d learned from Aptimore:

“I had an important meeting in the UK with a new, potentially huge client. Travel was a disaster, flights were unable to land and I had to return to mainland Europe only to be booked on the next flight. My preparation time with my colleague was written off so I had no idea what the clients were going to ask me. I rang my colleague in Dell to explain and ask for advice. He knew about Aptimore too.  He simply said ‘Remember Aptimore. Listen, listen some more – and watch the body language’. I immediately felt calm and able to focus.  It was a very, very good meeting. We quickly moved from numbers to service, passion and culture.”

The Russian manager on the team found that Aptimore helped her understand people from other cultures, as she explained:

“The program gave me insight into cultural differences between Western and Eastern ways of doing business and interacting. In my region, we were relocating the Kazakhstan office. It’s quite an Eastern culture and totally different to the Russian culture. I was communicating with the landlord and the team out there. Based on what I learned from Aptimore, I adapted my style to reduce my directness, focusing on demonstrating more overt respect. It made me feel better – and I was able to interpret how people were doing things with greater insight and understanding. Things went smoothly, the relationships were easy and the solutions were easy to find.”

The Egyptian team leader found Aptimore very easy to use: “The platform is very interactive. It’s very well done – the briefings, events and scenarios – you can see them happening around you. I take time to read the psychological boxes and the deeper information.”

… and he reported that Aptimore had made a real difference to him: “The insights have changed me. For many years, I have often been sharp and brief. I now realize that people need more detail than I was giving them. Not everyone understands and knows the world as I see it. This is quite a change for me.”

The Irish team leader told us that he found Aptimore to be a very high quality learning tool. He said that: “Aptimore has reinforced my existing skills and identified the areas to work on to help me become a better leader, coach and mentor.”

“I quickly realized that there is lots of scope for me to be a more emotionally intelligent leader – and there is significant benefit in the team working together to develop our collective emotional intelligence.”

Bringing the Learning into the Workplace

As well as talking regularly with Bruce, different team members developed their own ways of reinforcing what they were learning from Aptimore, particularly using members of their own teams to act as sounding boards.

One said, “I meet my team on a weekly basis. I share what I’m learning if I have had a chance to do any units. I might share 2-3 bullet points. I share any changes in behavior I’m trying to put into practice. I ask for feedback from the team.”

Another told us, “I like the questions at the end of each unit that help you think about what actions you need to focus on to take the learning into practice. I work on the actions during the week and I’ll share with a colleague from the team what I’m working on. We sit down over a cup of tea and share feedback – what we’ve noticed and the impact. We’ll discuss how we responded to things and explore what we were trying to do.”

A final word from one of the team: “Aptimore is powerful and has built on other learning – it’s not just about listening, but what the person says, how they speak, how they react. It makes life much easier. I’ve changed a lot. At one time, I might have thought someone was rude. Now I understand.” 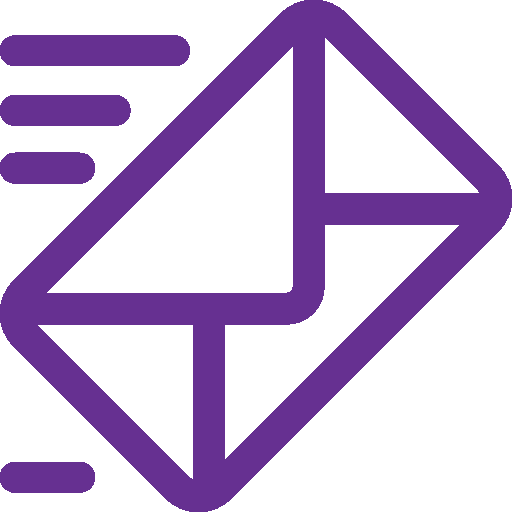