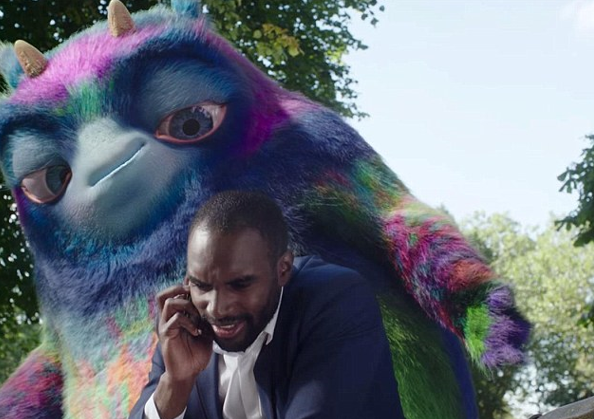 Aptimore was brought in by The Pensions Regulator to support development of their people managers.

John Price, the Learning and Development manager at TPR, held a launch event which Aptimore facilitated. During this event, people had a chance to explore their own learning objectives and think about the kind of ‘infrastructure’ that they personally would benefit from in order to get the most from Aptimore. As well as using the full range of features within Aptimore, such as the leaderboard, the development report and Coach Chat, they were also encouraged to think about peer mentoring or getting together in small groups to support each others’ learning.

I have learned... People have noticed...

Once the programme was up and running, John held a number of meetings for the group, at which they were invited to share what they were learning.

Return on Investment was important to John, so he encouraged participants to be very specific about what they were learning and the changes they had put in place as a result, using a simple but effective framework:

For instance, one participant told the group that Aptimore had helped her get better at delegation:

I have learned that I am too detailed and don’t delegate appropriately. I’ve started to use the ‘delegation cycle’ rather than just leaving people and checking in at the end. I’m becoming more involved and supporting people. Colleagues have noticed that they are trusted yet supported. They have room to grow.

Another reported that he was now communicating more effectively with different types of people:

I have learned how to interact better with both introverts and extroverts. I’m communicating with introverts by sending catch up requests with prior notice via email, whereas I’m approaching extroverts straight away. Colleagues with an introverted preference have fed back that this approach is helpful to them.

An L&D expert of many years, John has had experience of a very wide range of approaches. As he told us, he felt that Aptimore delivers far more than either a flat e-learning solution or an approach based on face-to-face interventions:

When I was looking for training to support our people managers I wanted a solution that would be accessible at a time to suit the individuals, and that was not just a flat e-learning solution. ‘Click, click, click – well done you have completed this module’.

What Aptimore brings to TPR is much more than I had hoped for.

It has created a group of people managers who are now starting to engage with their own development and supporting each other in that process and who are more aware of themselves as a result of the profiling process. Aptimore has been the catalyst for this.

This has been a process of learning for us, how to manage a group of people undertaking a common journey but at differing timescales. By encouraging support groups and holding regular review updates on a voluntary basis we are now starting to see a change in behaviours in people management. To quote one colleague ‘I recognise that I was impatient with others and didn’t understand why they wouldn’t see my point of view straight off. Aptimore how helped me to reconsider how I engage with others. Thinking about my body language and how I approach meetings, reading faces, listening more and interacting in a more positive way has had a really positive impact both in my team and with my other colleagues.’

Overall, John’s concludes that his experience of Aptimore has exceeded his expectations, not only in terms of visible impact on behaviour and culture but also in terms of ROI:

We are gaining significantly more from Aptimore than we would had we opted for a flat e-learning solution or face to face interventions. I believe that we will have a very positive return on our investment.